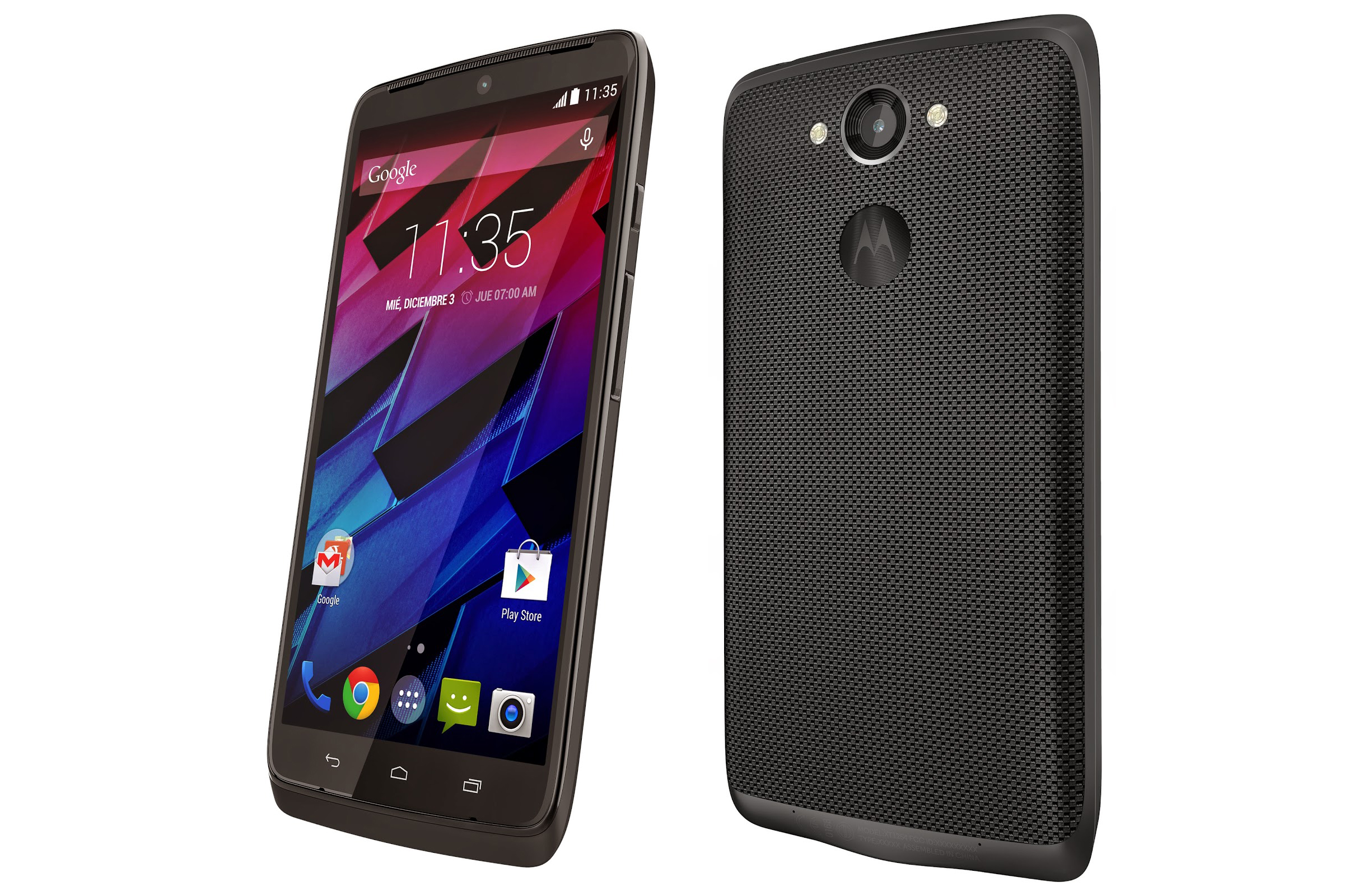 Only a while back, Flipkart teased the image of a new Motorola device talking big about power and its capabilities. There could be only one Motorola device that can blow all the other latest flagship devices out of their depth and that device is the Moto Maxx. This device boasts of an insanely powerful hardware with very high resolution display and an impressive camera duo.

The Moto Maxx is pretty much a Moto X which gained some more power and grew to be a superhero. Both of the devices have many similarities and the Moto Maxx betters it in many ways. The device is also known as Droid Turbo in many markets where the Droid name got a lot of success with Motorola’s earlier devices. We take a closer look at this device and see how it goes against the competition.

The device isn’t slim, small or light by any standards but don’t be disappointed just yet. The device has been designed very well and it looks smart. The lower end is curved nicely and the sides taper into it to give it a unique design. The device is slimmer near the edges where its thickness drops down to 8.3 mm. while the device is large, the size is well contained considering the fact that it has got a 5.2 inch display.

Keys: The bezels along the sides of display are slim and they have been conservative with the space above the display as well. It could have been even shorter if they would have gone for on screen navigation keys like the Moto X but still not a lot of space has been wasted. On top of that they have retained the same arrangement of keys as devices with on screen keys so it won’t be much trouble getting used to them.

Weight: It weighs 176 Gms which is quite heavy and you are going to feel the weight. The good part of the story is that the weight is distributed evenly unlike some devices so you don’t run at the risk of dropping it all the time. The device uses Kevlar in construction which we have seen on many other Motorola devices.

Buttons: The power button and volume controls sit on the right side of this device with the volume control doubling up as the SIM card tray. The device has got a nano coating like other Motorola devices so while it isn’t waterproof, it can still survive a water spill. The fit and finish is top notch and it feels so good to hold in hand that you might reconsider your option of buying a case for it.

Screen: It comes with a Super AMOLED display like the Moto X and it measures the same. But here the 5.2 inch display has a resolution of 2560 x 1440 pixels against 1920 x 1080 pixels on Moto X. So this one takes the pixel density even higher to a stratospheric 565 ppi.

Gorilla Glass 3: The display is protected by Gorilla Glass 3 to keep it safe against scratches. The image quality on this display is just superb. Even the Moto X has got a very crisp display so you can imagine the scene with this one. Thanks to the AMOLED display, the blacks are just extraordinary.

The colours are very well saturated and they pop even at low brightness levels. However the display has bit of a warm tint which you will notice when looking at white. Not really a big deal but yes you are going to notice it at times. If you are a fan of custom ROMs, you will find the option to be able to tailor it according to your liking once you switch to a custom ROM. The viewing angles are really impressive as well and the display is legible even in bright sunlight.

Processor: The device continues to impress even when you move to the hardware. It runs a Qualcomm Snapdragon 805 which is pretty much the pinnacle until Snapdragon 810 arrives. The processor runs at a maximum clock speed of 2.7 GHz. it gets an Adreno 420 GPU and 3 GB of RAM.

Storage: It could come with 32 GB and 64 GB storage options as both are being sold in other markets at the moment.

Connectivity: It offers all the connectivity options a high end device should have including 4G, 3G, Wi-Fi, Bluetooth 4.0, GPS, NFC, Infrared and micro USB 2.0.

OS: It runs Android 4.4.4 KitKat for now but will soon get the Lollipop update. The software is close to vanilla android with the exception of some Motorola specific additions to it.

Battery: The device is a mammoth and to power it, they have put a 3900 mAh battery in it which offers excellent battery life. On top of that, the device comes with Quick Charge 2.0 which allows you to charge the battery to 60 percent of its capacity in just 30 mins. It also comes with Qi wireless charging.

The camera on Moto X isn’t very impressive so the people at Motorola decided to address that with the Moto Maxx. It comes with a huge 21 megapixel camera with f/2.0 aperture to allow more light on the sensor. It comes with dual LED flash. The performance is good, especially when shooting outdoors in well-lit conditions. Low light photos aren’t good as it shoots up the ISO which results in grainy images.

Optical image stabilization could have helped matters here. Using the flash isn’t a good idea as photos get washed out with flash like any smartphone camera. The videos turn out to be quite good from this camera. While most manufacturers are working towards improving the performance of front cameras as well, the people at Moto haven’t bothered. It has got a pretty average 2 megapixel front facing camera. It doesn’t offer anything fancy for selfie lovers and is a typical 2 megapixel shooter. The camera software is very neat and offers simple layout. Overall this device is an impressive package.

Author Bio: The author is an expert in mobile technology and loves to write about different handsets launched. He has listed the specifications Moto Maxx for the readers to make an informed buying decision.